“Getter is a powerhouse Stratslinger and her latest blends jazz and prog rock to create her own unique sound……all highlighted by her wailing, heartfelt solos”  - Vintage Guitar Magazine 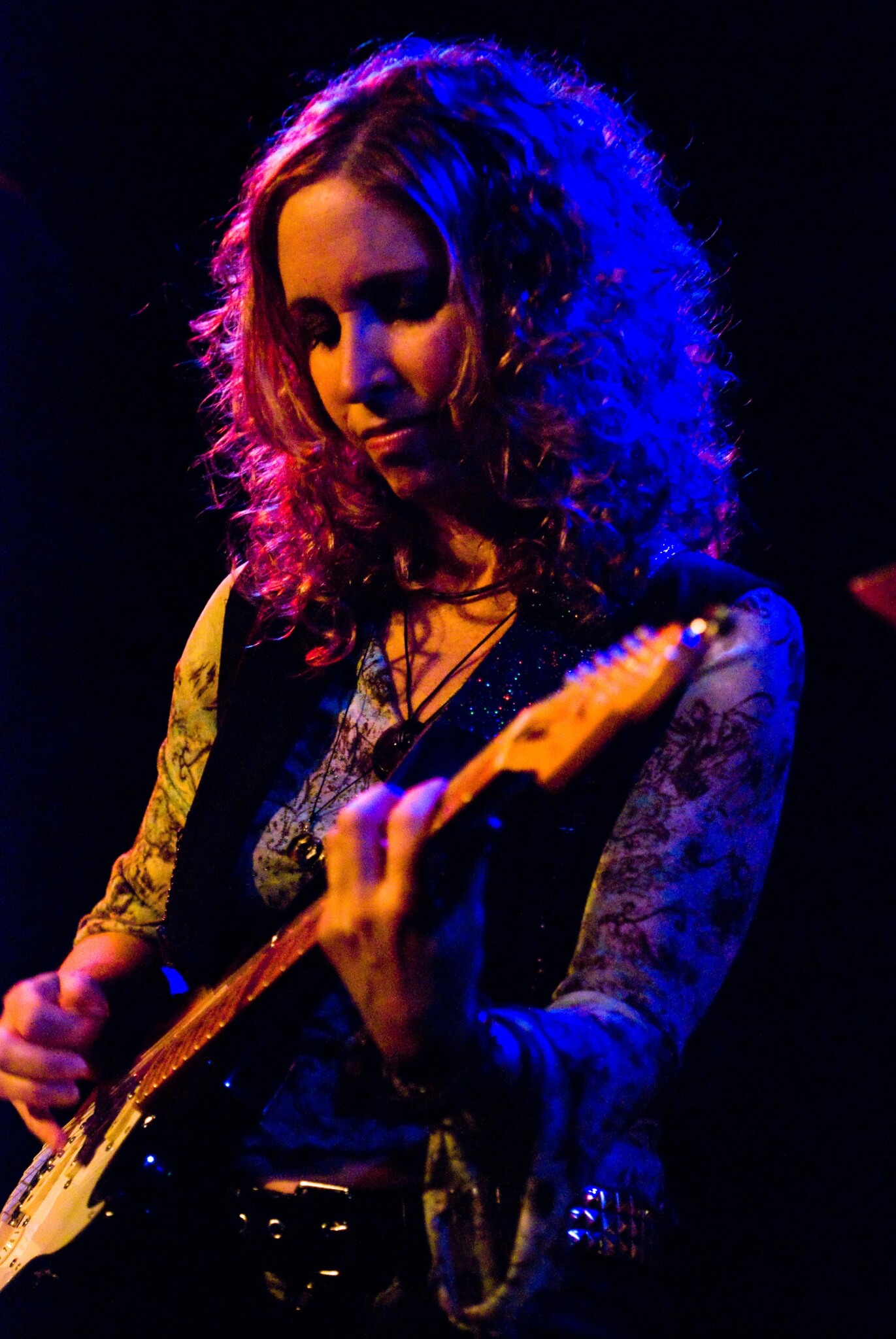 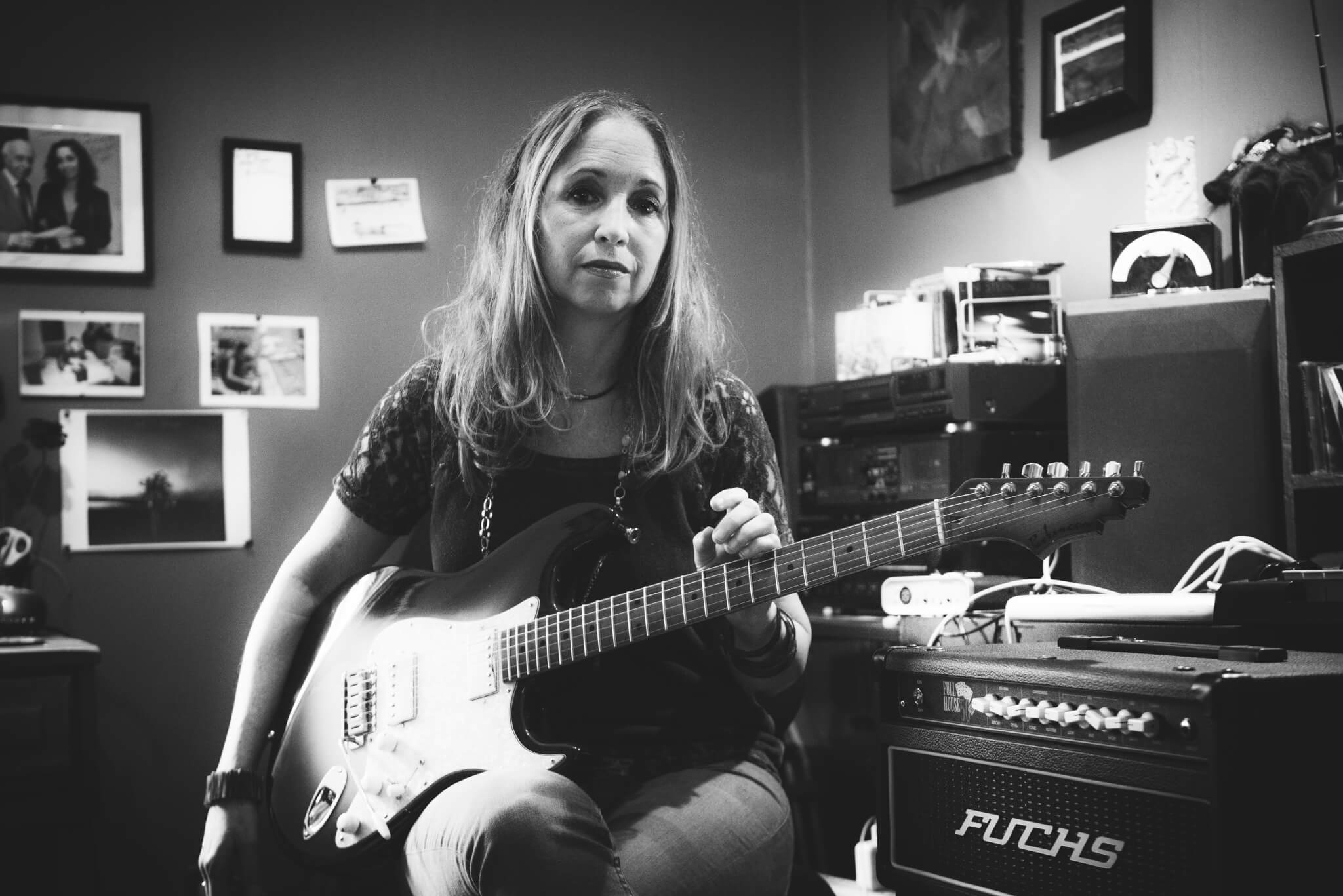 "Getter is a superb, genre-bending guitarist equally at home in the jazz-rock, progressive and singer-songwriter realms" Anil Prasad, Innerviews

“Getter is a powerful and versatile player, and her compositions are complex, sophisticated, and dynamic.” All About Jazz 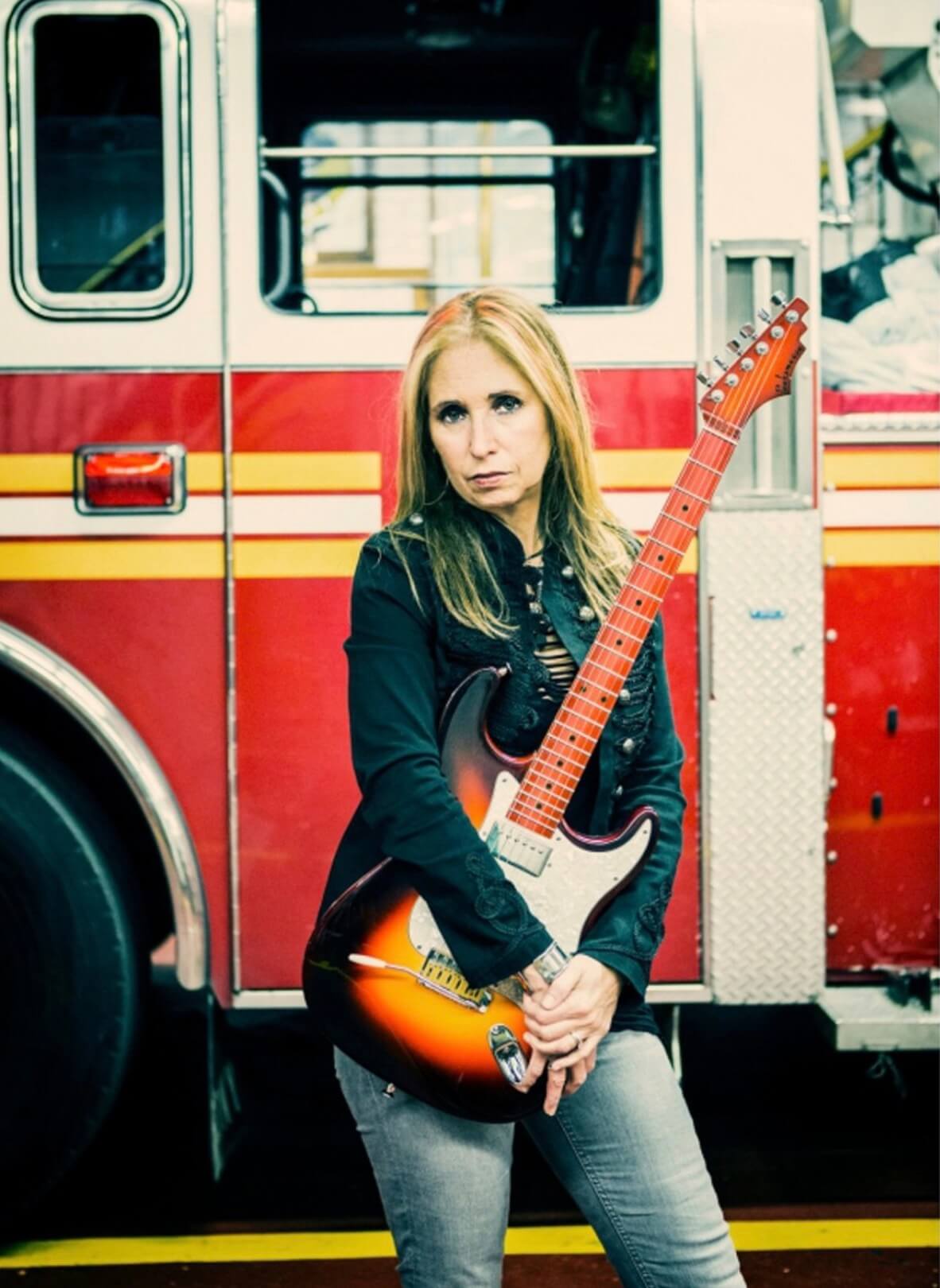 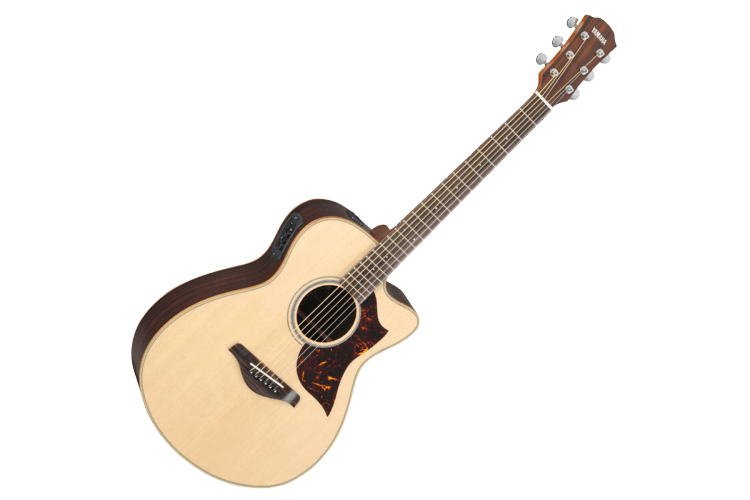 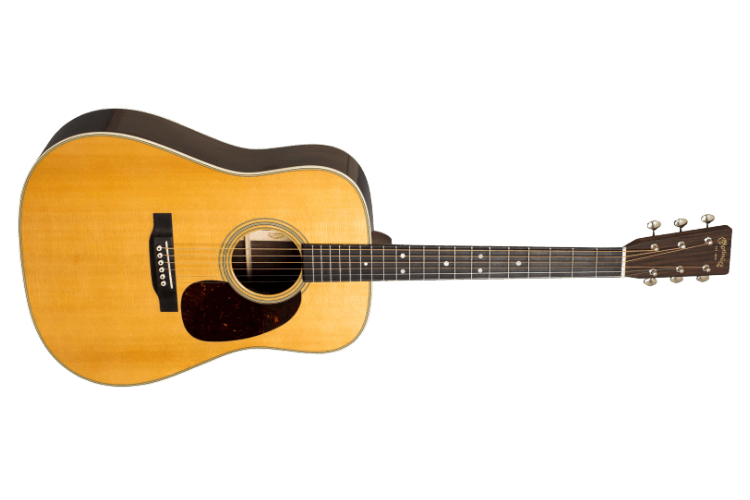 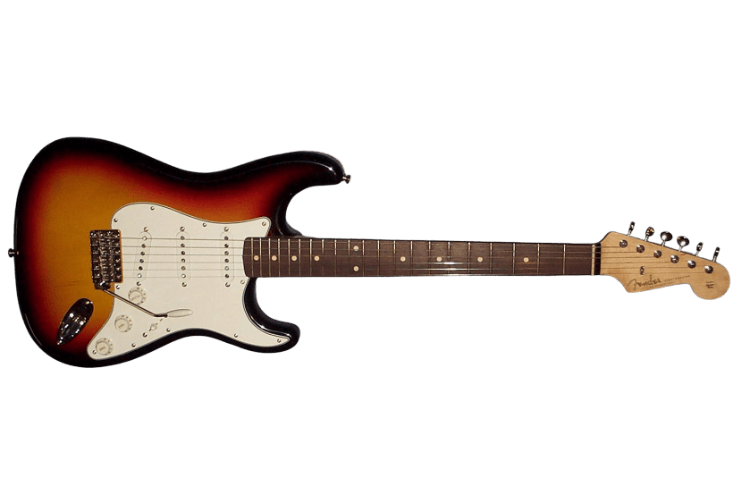 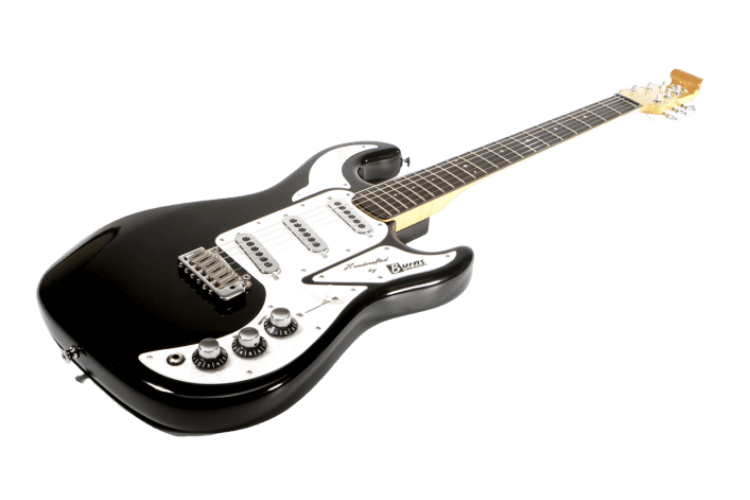 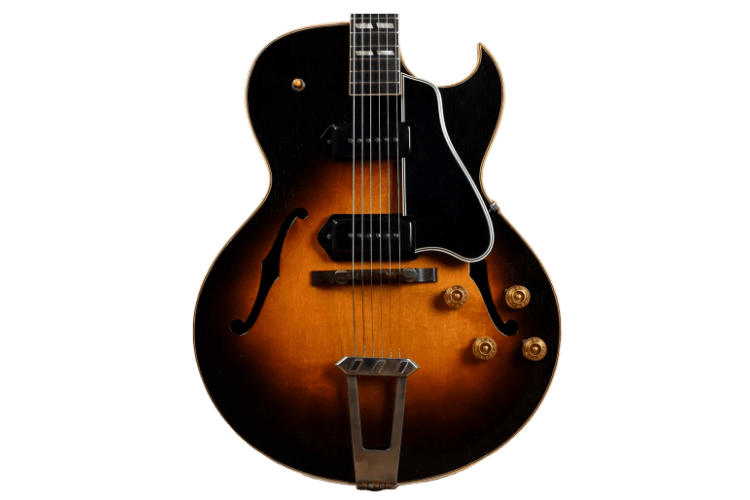 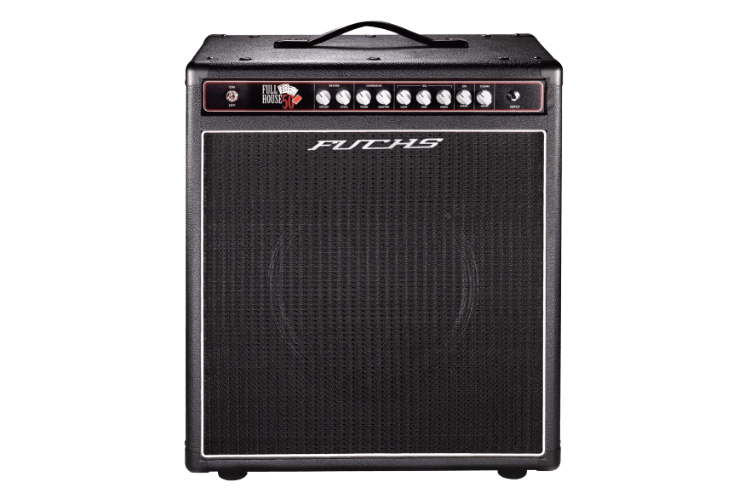 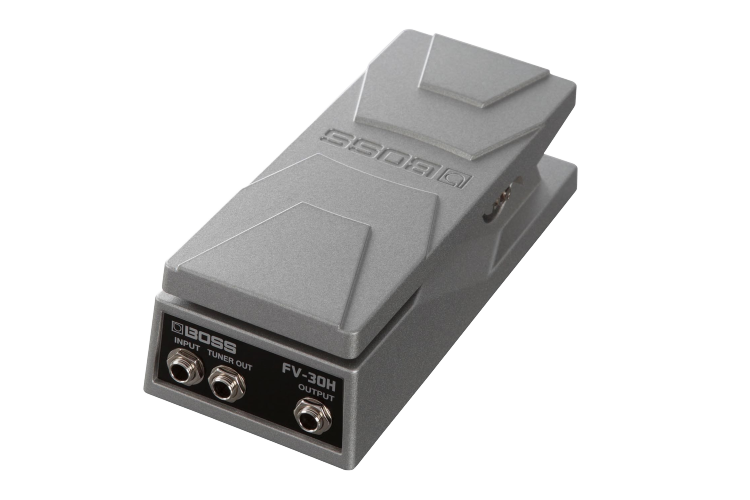 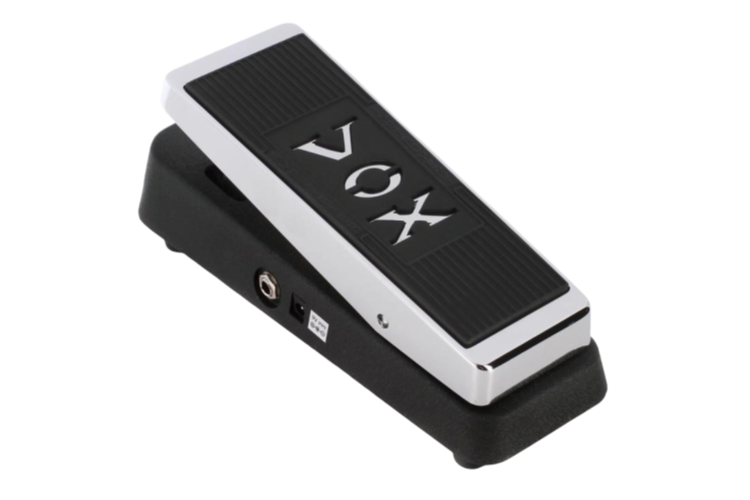 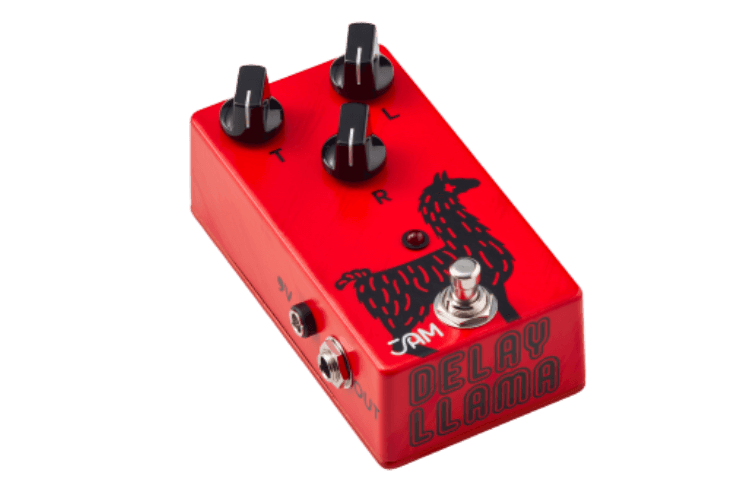 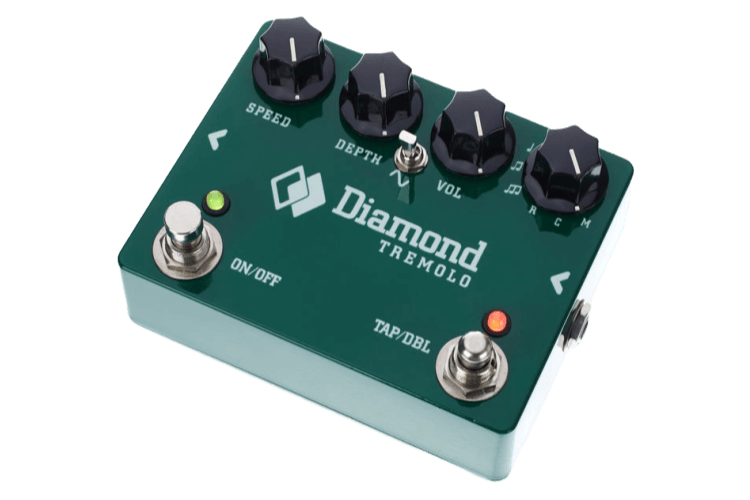 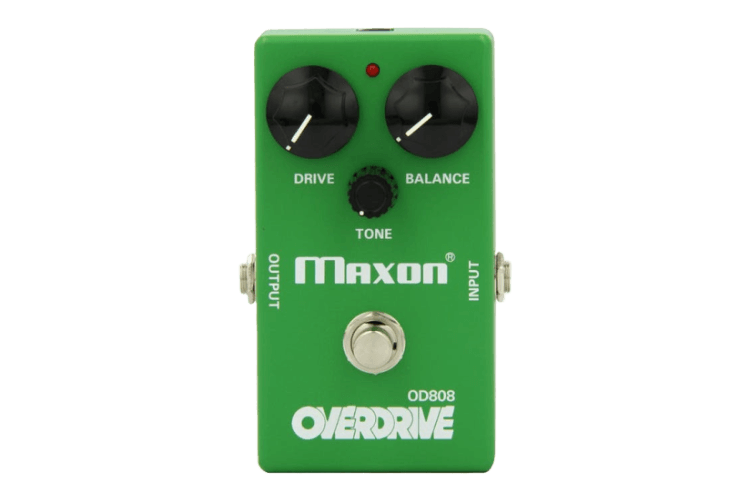 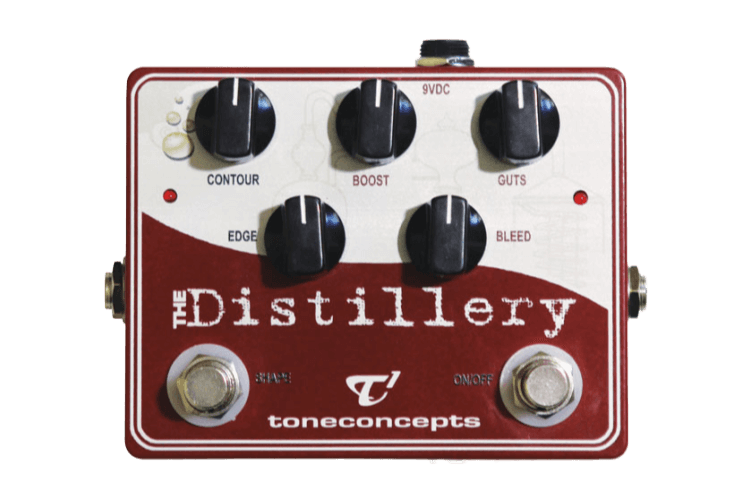 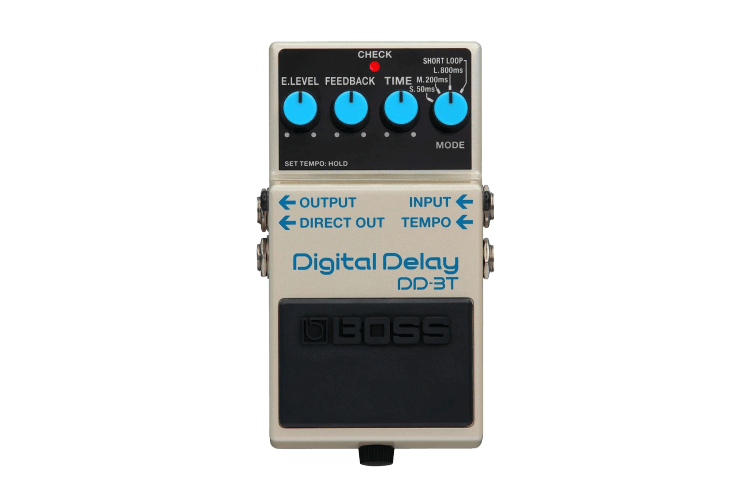 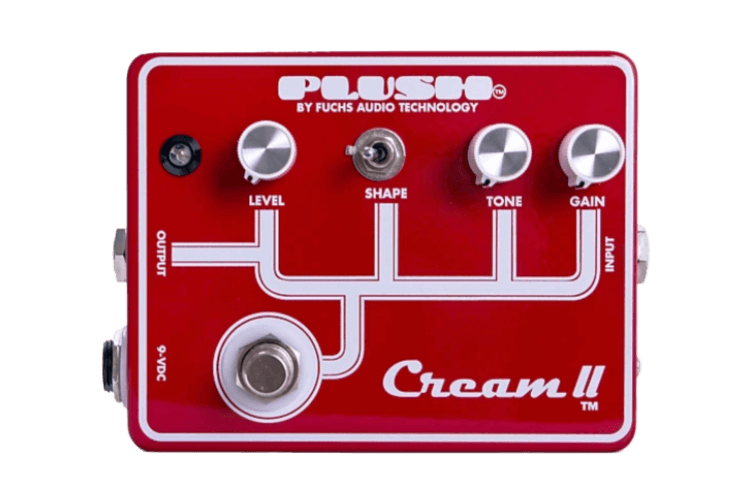 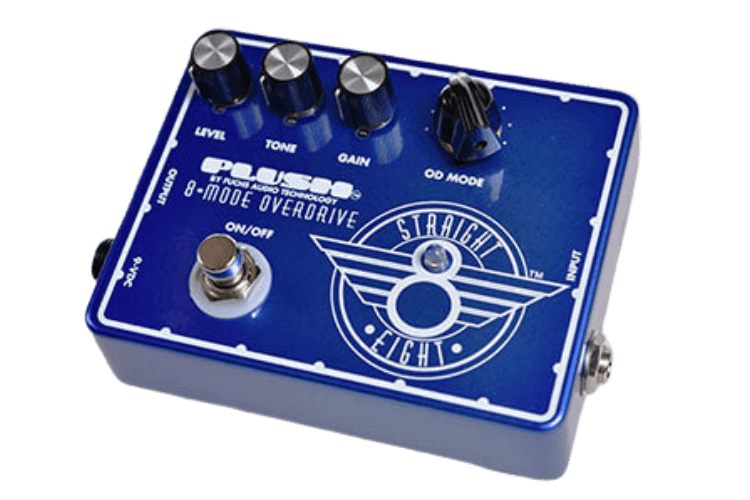