The superb new studio album by JANE GETTER PREMONITION, Anomalia. Jane’s band has carved out a niche at the intersection of jazz, rock, metal, and singer-songwriter styles with her masterful playing and complex and dynamic compositions and has dazzled audiences internationally on stage.

Citing musical influences such as Mahavishnu Orchestra, King Crimson, Porcupine Tree, Jeff Beck, Allan Holdsworth, and Wes Montgomery, Jane has played with many luminaries in the worlds of jazz and rock. 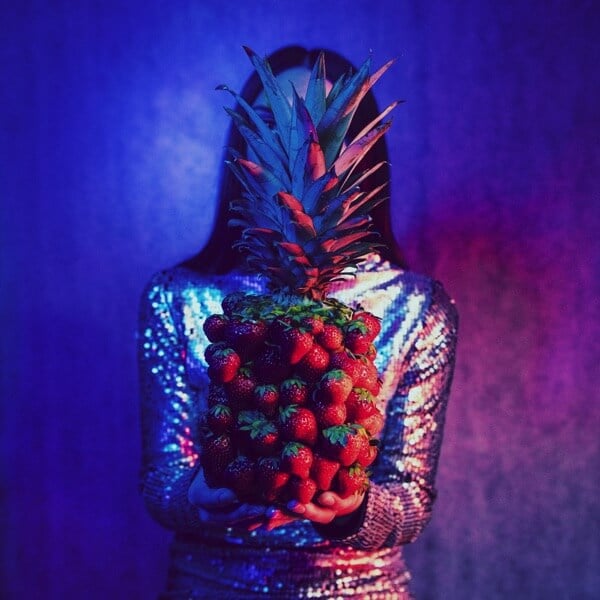 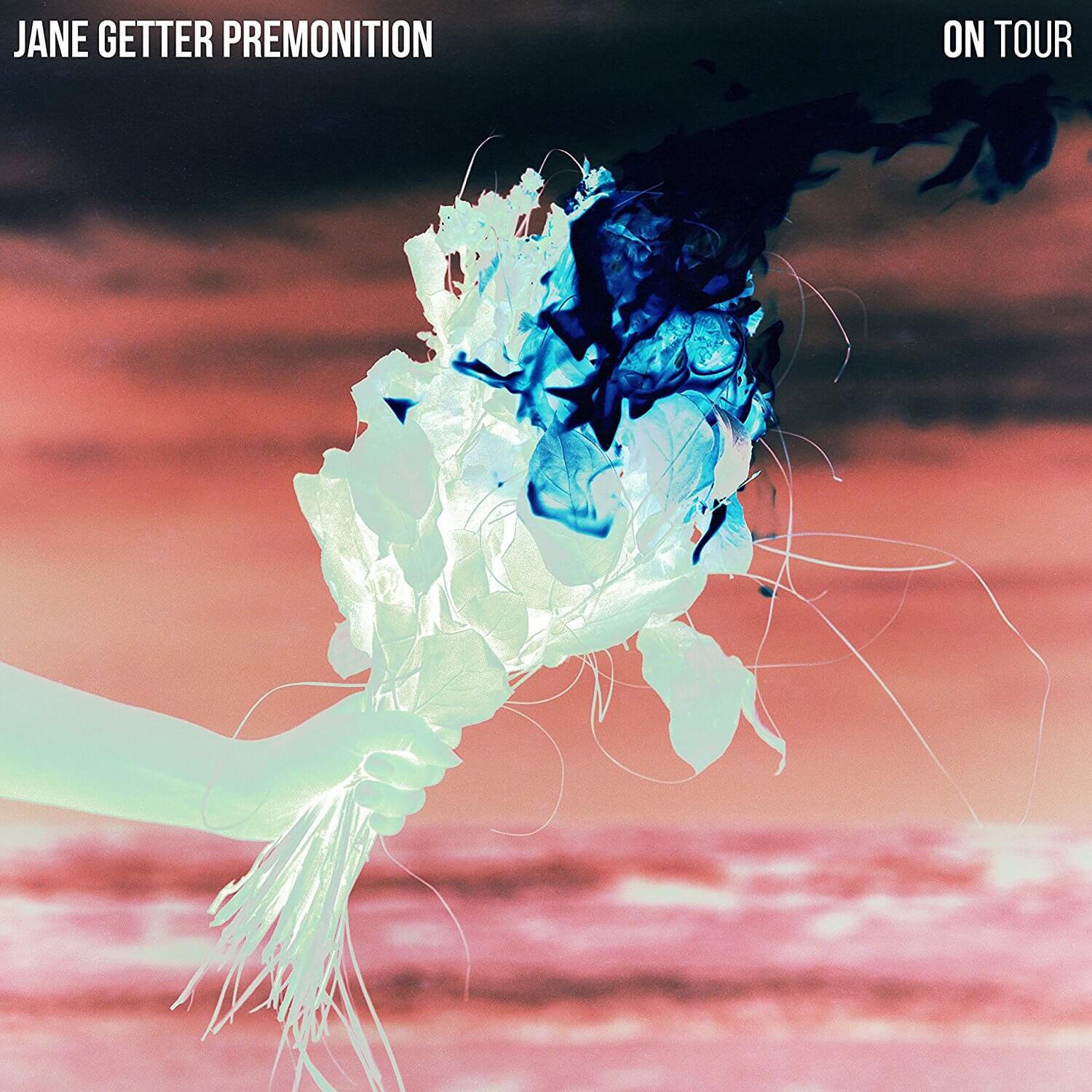 ON Tour is the live follow-up to the critically acclaimed Madfish label release ON by the all-star Fusion band, Jane Getter Premonition.

Capturing some electrifying moments from the JGP European and US promotional tours of 2015 and 2016, in addition to the live tracks, ON Tour also includes an unreleased studio track from the ON recording sessions.

I’m also thrilled to announce that “On’ will be released on Snapper Music! I look forward to the exposure and attention that this successful label will bring. I’m proud to be label mates with the many great artists on their roster, including Steven Wilson, Anathema, Gavin Harrison, etc” – JG 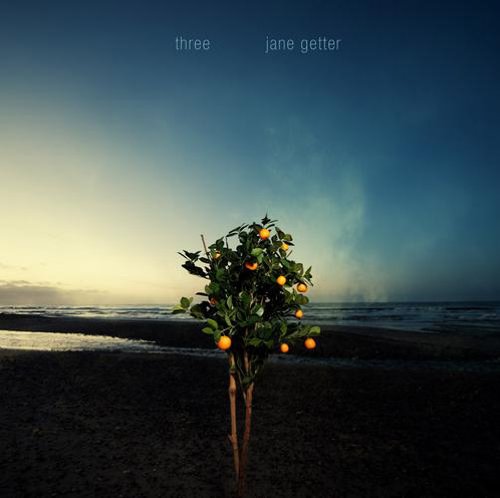 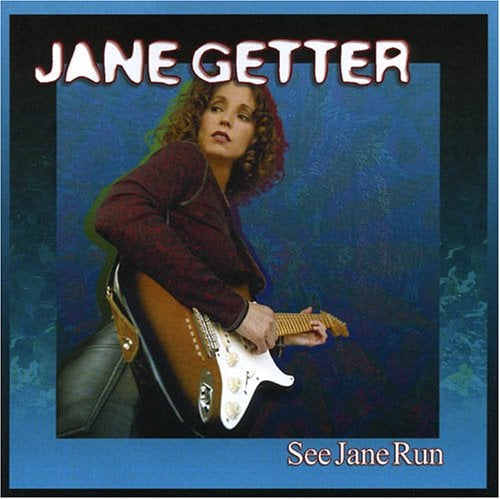 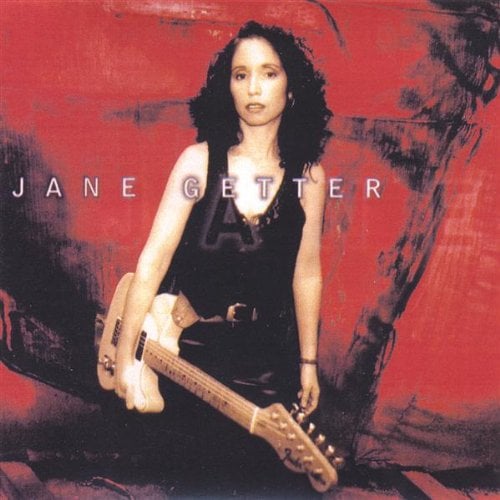 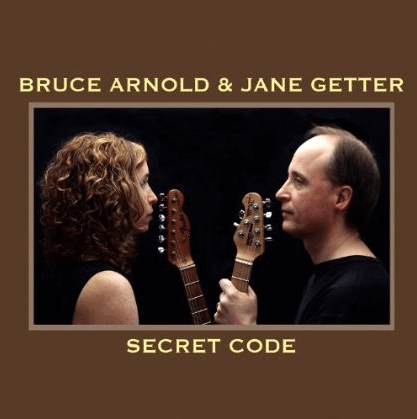 In “Secret Code”, Jane Getter and Bruce Arnold present duets based on original compositions and improvisations. Each player contributes three original pieces, allowing their stylistic interactions with each other to dictate new settings. Each piece is separated by brief but fully realized free improvs.

“I listened to Jane’s CD ‘Three’ and thought it was really cool, and actually very progressive material! She’s got something special going on”