Jane was recently interviewed by music news site Rock at Night – see some excerpts of the interview below and read the full interview here.

RAN: How did you connect with the current members of your band, and how “On” came to life as a project under a new band moniker?

Adam Holzman is my husband and he’s played in my band and co-produced with me since my first album “Jane”. I’d been a fan of Chad Wackerman’s since I heard the Allan Holdsworth records he’s on and we had done some shows together in LA [Los Angeles] a few times before the recording happened. Bryan Beller is the perfect player for this music and he and Adam had done a project together previously. Alex Skolnick and I play in another project together and he brought the perfect combination of metal, rock and jazz to this project that I wanted. I had been a fan of Corey Glover ever since I first heard him in Living Colour and I was so thrilled to have him on this record. Theo Travis and Adam have worked together in Steven Wilson’s band and he was perfect for what I wanted also. This is a new project for me and I wanted a new name to separate it from my previous works.

RAN: Who are your favorite fusion players (Regardless of the instrument)? Are there any new ones we should know about?

I like to call it jazz/rock because in some circles “fusion” doesn’t have the best reputation. That said – Chick Corea, Return to Forever, John McLaughlin and the Mahavishnu Orchestra, Allan Holdsworth, Robben Ford, Bill Connors, Jeff Beck, Jan Hammer. 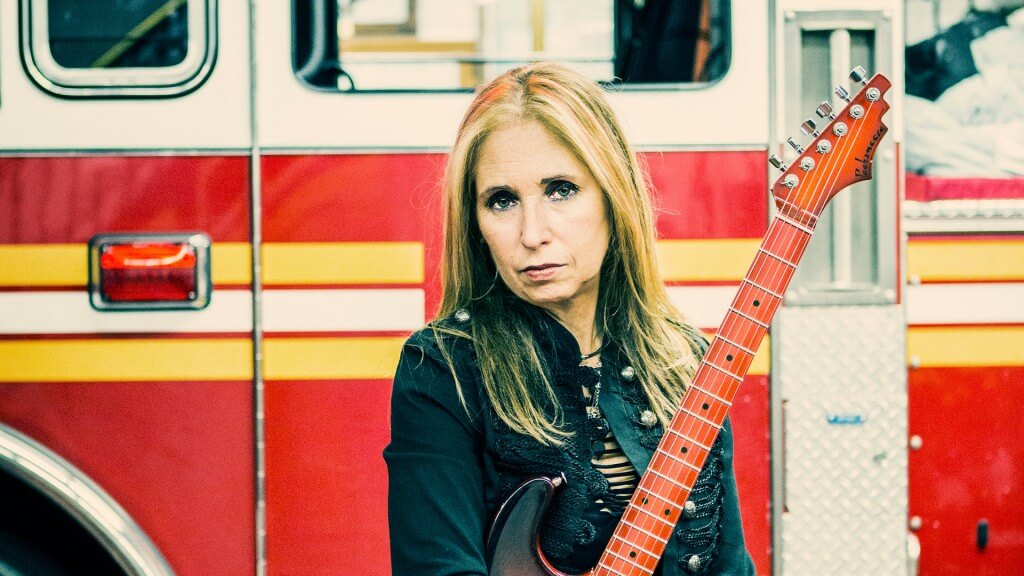