Jane Getter was recently interviewed by Guitar Girl Magazine! Check out some excerpts from the interview below. You can read the full article over at guitargirlmag.com.

When you do something different from your previous releases, is that a risk with the established fan base, or do they expect the unexpected?

What makes you a good bandleader?

Being clear, being decisive, but also being open-minded and wanting people to play like themselves. I hire them because I like the way they play, so I want their personality in what they do. If I’m not crazy about it, I’ll say something, but I wouldn’t want someone to be defensive and say, “Too bad, that’s how I want to do it.”

Is there any genre you haven’t tackled?

I would love to learn how to play metal more. There are a lot of metal aspects on my album. Alex Skolnick, who plays in Testament, is my second guitar player on the album. I wanted authentic metal playing on those certain sections, plus he and I have a rapport because we play in another three-guitar project together. He toured with us in the fall, which was great. I would like to get into that more. I don’t love all metal, but there is progressive metal that I like. I can play it, but I still sound like me playing it and it doesn’t sound real authentic at times, so I’d like to get more of that happening. 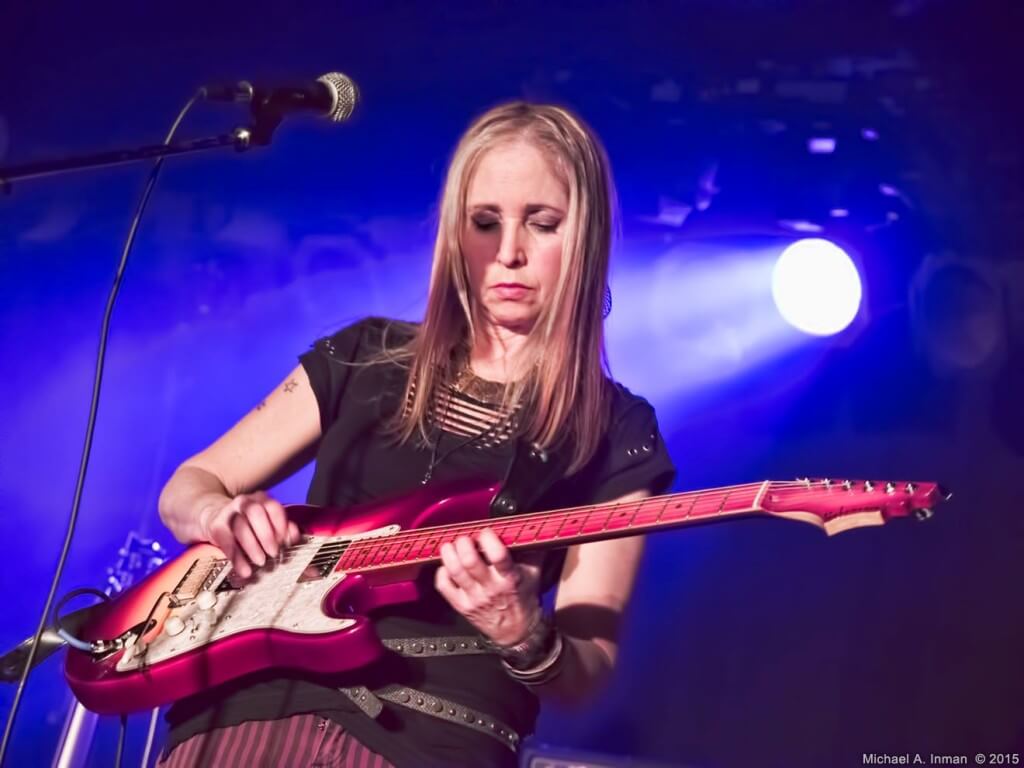