Since the album’s release in late October, Jane Getter Premonition’s new album “ON” has received many reviews both online and in magazines.

“In fact, I dare say that On is one of the most adventurous, complex, loveable, entertaining and profound pieces of music (for music’s sake) I have had the pleasure of listening to all year” – Classicalite

“What more can I say? I’m a fan of fusion as well as progressive rock; the album On blends both styles on one shiny disc. As far as I’m concerned this album is filled with only highlights and incredibly great playing by the finest musicians you could ever wish for” – Background Magazine

“If you want to hear some mind-bending instrumentals and a monolithic amount of skill, be sure to pick up Jane Getter Premonition’s new album “ON” from Snapper Music. The sheer talent here will not leave you unimpressed” – The Prog Mind

“Without a doubt, ON is one of the best jazz fusion albums of the year” – RebelNoise 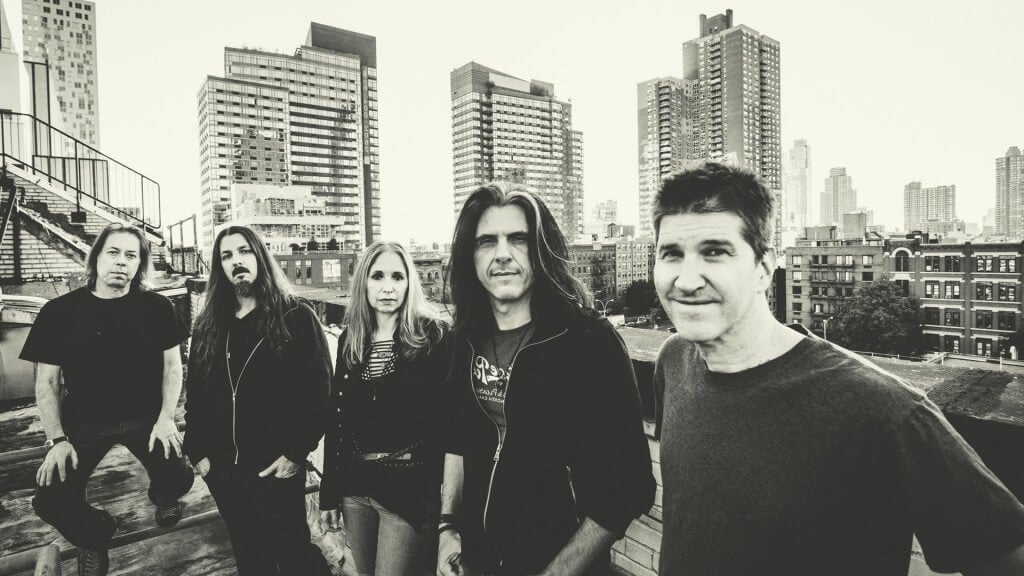