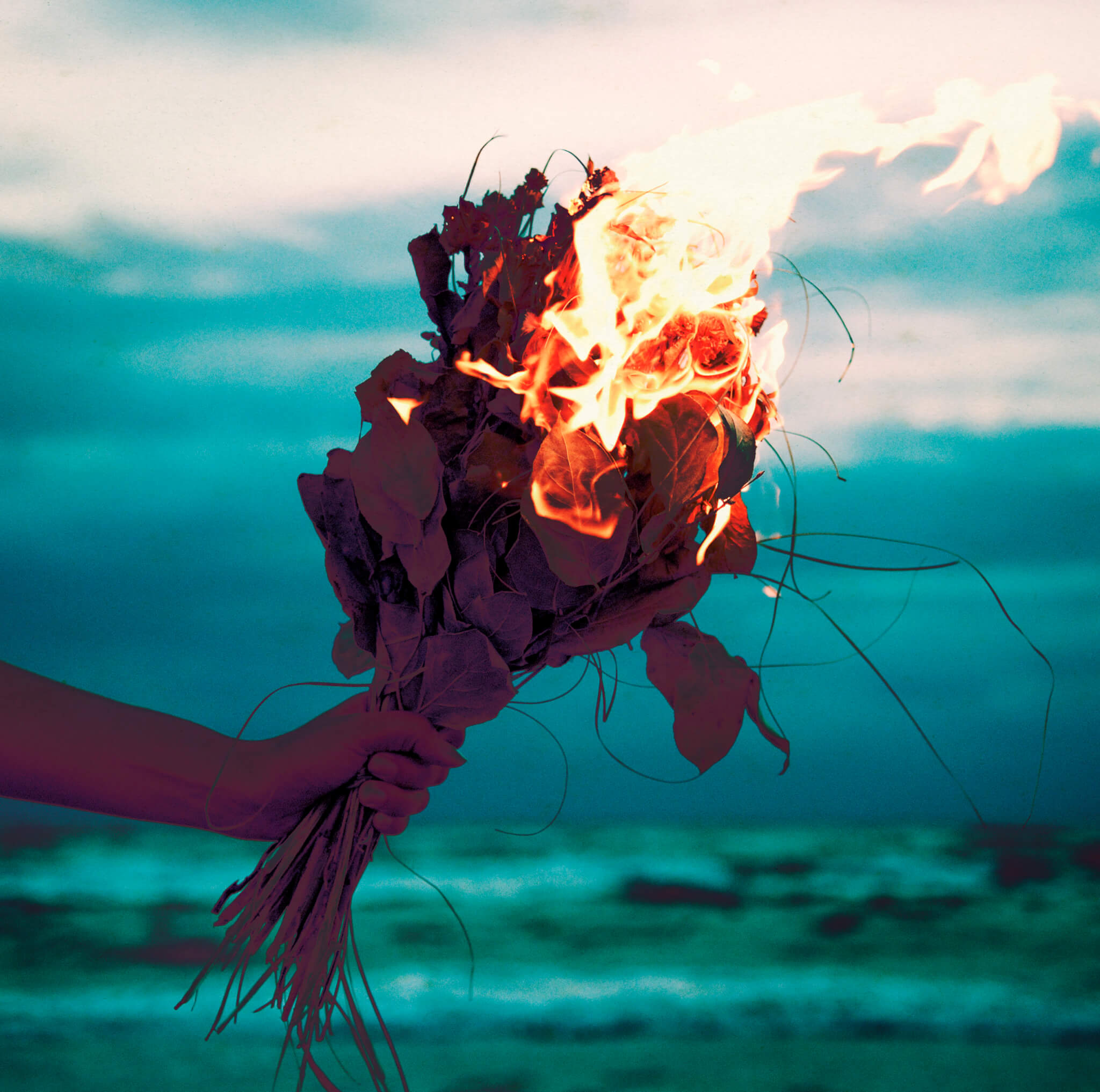 I’m very excited about my new album “On,” which is my strongest work yet. My new killer band, “Jane Getter Premonition” features an awesome line-up: Adam Holzman (Steven Wilson, Miles Davis) , Bryan Beller (The Aristocrats, Joe Satriani), Chad Wackerman (Frank Zappa, Alan Holdsworth), and special guests Alex Skolnick (Testament), Corey Glover (Living Colour) and and Theo Travis (Steven Wilson, Robert Fripp)! I’m also thrilled to announce that “On’ will be released on Snapper Music! I look forward to the exposure and attention that this successful label will bring. I’m proud to be label mates with the many great artists on their roster, including Steven Wilson, Anathema, Gavin Harrison, etc.

We recorded at Avatar Studios in NYC on Oct 9-12, 2014. I was so happy to have Lasse Hoile there the whole time to film and document the sessions. We then recorded overdubs and mixed at Spin Studios in Long Island City NY.

Each song on the album has a different story or inspiration:

Surprised and Where Somewhere are both reactions to some of the unbelievable things that go on our political world.

Train Man is about a homeless man that was sitting across from me on the NYC subway one day. Most of the lyrics come straight from his mouth, including “gonna get rich and die”.

Falling is about when you’re in a down place and about to give up but somehow you know you’re going to get through it and everything’s going to be ok.

Transparent is about phony people that tell you one thing but you know they mean something else.